The Secret to Coaching High Performers 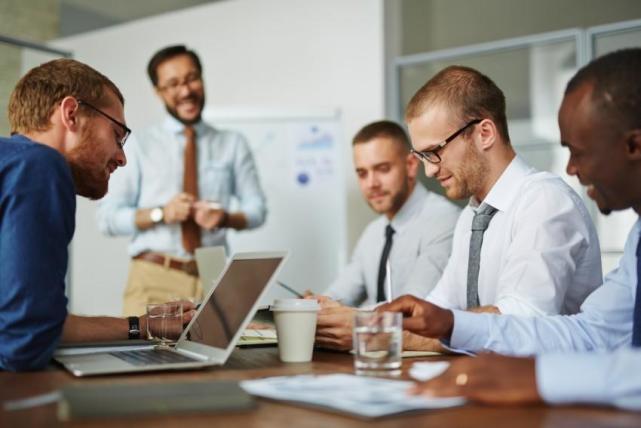 People often ask me for advice on the task of managing and coaching salespeople, executives and others who bring in high salaries. I usually suggest that they take a tip from NBA coaching legend Doc Rivers. He had a secret for coaching high performance athletes … one that’d worth understanding if it’s your job to coach high performing employees.

Rivers, as you may know, is currently the coach of the Sacramento Clippers. He has also coached the Orlando Magic and the Boston Celtics. Someone once asked him how a coach, who earns substantially less than a top-tier NBA player, can ever be expected to lead and motivate someone whose income is so much larger.

In his reply, Rivers identified a simple, powerful principle, one that leaders of all teams can take advantage of: focus on the driving personal goal.

A good NBA coach like Doc Rivers will keep a close eye on the contracts his players have signed. And he’ll also have close familiarity with the incentive clauses of those contracts. So, if Player X has a clause in his contract stating that he’ll earn an extra one million dollars if he’s named to the All-Star team … Rivers knows about that long before the season begins. And there comes a point where he talks about that clause during a one-on-one discussion with Player X.

COACH: Say, I noticed in your contract that there’s a million-dollar incentive for you if you make the All-Star team this year.

PLAYER: That’s right. That’s a priority for me this year. Being named an All-Star.

COACH: Well that’s great to hear. And I want to tell you that I think that’s potentially a realistic goal for you – but I have to ask you something.

COACH: As we work together this year … can I hold you accountable for taking the action steps that support that goal? At this point one of two things can happen. The player can push back and tell the coach that no, he’s not interested in being held accountable … but let’s face it, at this level, it’s hardly likely. The reason that clause is in the contract in the first place is that it represents a major personal goal for a highly competitive professional athlete.

The much more likely outcome is that the player is going to look in the coach’s eyes, nod, and ask for help as the training progresses and as the season plays out. If the coach sees the athlete taking on a course of action that doesn’t support the goal of making the All-Star team, the coach now has an obligation to call that out … as the player’s partner in the mission of creating a successful season.

What driving personal goal can you identify in your top performer’s world? Look for it. Discover it together. And be prepared for the possibility that it may connect to a financial goal only indirectly – and may involve emotional issues like prestige, contribution, and family. Once you identify the driving personal goal, once you are certain that it resonates powerfully with that high performer on an internal level, ask whether you can hold the person accountable for taking the steps that will turn that goal into reality.

Check out this blog post to learn more about coaching your sales team.

Tom Ziglar is the CEO of Ziglar, Inc. and carries on the Ziglar philosophy: “You can have everything in life you want if you will just help enough other people get what they want.” Tom speaks around the world to billion-dollar companies, small business owners, and prestigious academic institutions. The world is hungry for inspiration, motivation, and hope. Through an ability to hone in on the crux of a business issue and provide premium-level coaching, Tom allows his clients to take their business further than they ever dreamed possible.
Share this article: