It's Not Just About The Dollars And Cents. 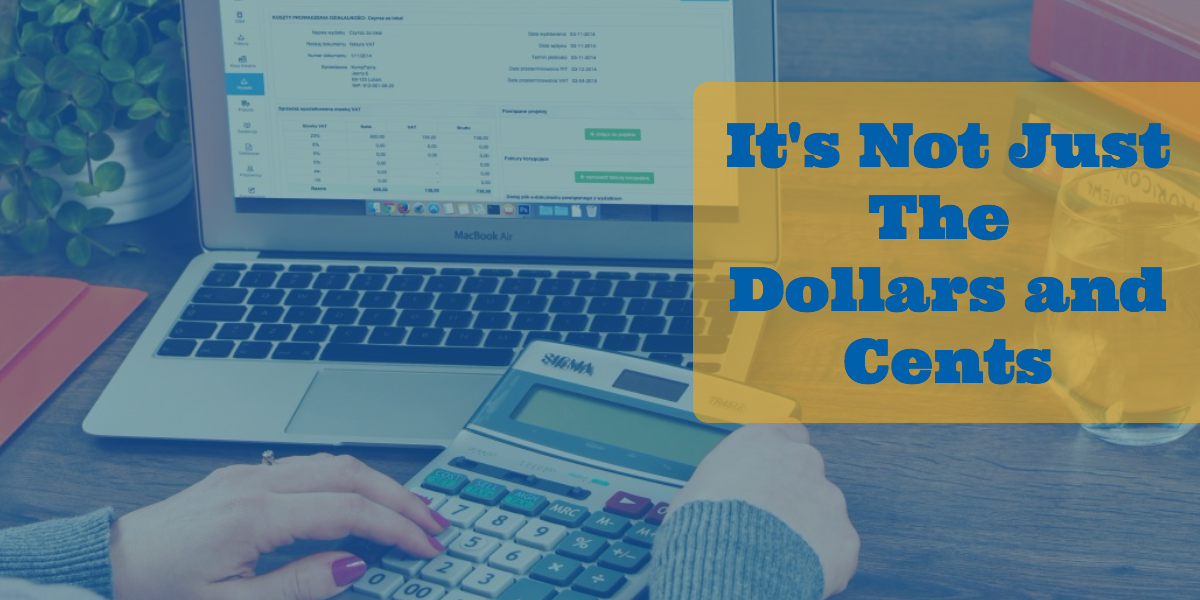 When you get a new account or are trying to land some business from a competitor, is the prospects focus just on the price? When it comes to the budget step, it's also about things like time and resources.

In this post, I want you to have a little bit more of a structure in the budget step, have a better roadmap to get through this process and help you feel a little bit more effective and confident getting past the dollars and cents.

I've seen so many situations where the salesperson's company could meet the target price. They could meet some kind of budgetary dollar and cent figure, but when all was said and done, the prospect still didn't move forward because of the hassle factor of moving from their current relationship to the new relationship.

In a Sandler mindset, it's always about the information we find out up front that helps us later. Instead of figuring out later in the process that they have a problem with moving and they don't want to deal with the hassle, we're going to proactively bring this up:

Some kind of word tract like that, and then really diving deep into it. But having a mindset that it's not just about the dollars and cents, many times. It's the time and resources it takes to switch to you as their new supplier, as their new relationship, as their new trusted adviser.

What can you do when you're talking about the budget to proactively bring up time and resources in addition to the dollars and cents?