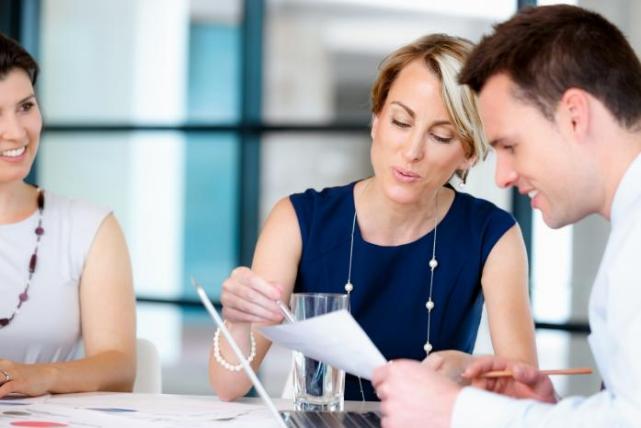 In working with thousands of salespeople and sales managers, a consistent area of concern they have is to improve on their stall and objection handling skills. When prospects say things like “we’re not quite ready,” “your price is too high,” “were staying where we are,” “you do the same thing my current supplier does,” I could go on.

When I was a Sales VP for a large consumer products company, we did not have a formal sales process; but the one thing we did work on to improve as a team was objection handling.  The Sandler methodology taught me that instead of learning how to handle stalls and objections, why don’t we understand why they happen and learn how to avoid them!  It was an epiphany!

It was like a car crash. When a car crashes, you don’t examine the crash itself. You have to go back to where the skidding started to determine what happened.

Prospect Says: Your price is too high!

Now the traditional sales person has learned counter that and say something like:

Sales Person Response: Yes, but I think our quality is superior, and our customer service is second to none!

In fact, it could be argued that this type of response from a salesperson will elicit a defensive response from the prospect as the prospect psychological defends their current position.   So instead of uncovering the truth, it turns into a punch-counter punch boxing match. In that case, the sales person always loses! And will also lose the trust of the prospect. Or how about this scenario:

Prospect Says: We decided to stay with our current provider!

Prospect Response: I really think you are making a mistake. We just won an industry award for most ____.

Was the real problem that the current provider held an entrenched position? Or was it that the salesperson didn’t ask the right questions to uncover any problems, issues, or challenges that the prospect had with their current provider to create value?

My favorite Sandler Rule is that if your foot hurts, you’re probably standing on your own toe. Instead of learning to handle stalls and objections, learn how to avoid them in the first place by having a proven selling system to follow. Not only will you close more deals, but you will build longer term and more profitable relationships!