Do Multitalented Salespeople Help or Hinder Your Business? 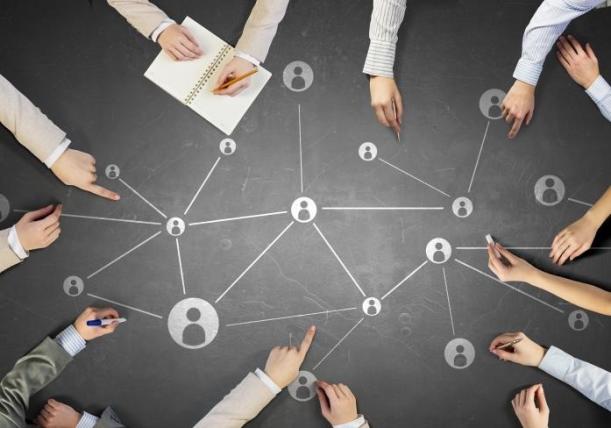 No, that’s not a trick question. But, the answer may be a bit tricky.

Multitalented salespeople can do a reasonably good job of performing a variety of selling activities—prospecting, analyzing opportunities, creating and delivering presentations, and providing customer follow-up.

A multitalented sales team is made up of salespeople who can also perform the various sales functions relatively well, but really excel at one or two of them. Additionally, they are energized by and look forward to performing those specific activities.

Members of a multitalented team work in concert to find, develop, and close opportunities—each performing the tasks at which he or she excels.

John does a reasonably good job of prospecting, but he hates it. He does it when he has to, but only when he has to—when his prospect funnel is nearly empty. When he uncovers a prospect, he does an OK job of defining the opportunity, but tends to rush through the process (sometimes missing details) because what he really enjoys doing, and does exceptionally well, is delivering presentations. He loves being “on stage,” connecting the aspects of his solution to what he believes to be the prospect’s needs.  But, an expertly delivered presentation that misses the mark doesn’t close cases.

Helen, on the other hand, loves to prospect. Really. She loves to prospect. Engaging prospects and helping them discover a connection between what she has to offer and the outcomes they’re after is not only a challenge she relishes, but also something she does extremely well. However, all of the following steps in the development cycle are, to her, mundane activities for which she has little passion. In fact, once she begins to work on a case, she becomes bored with it.

Elliot is the “Mr. Spock” of the office. He views his environment through an intellectual, analytical lens—which is an ideal perspective from which to develop a financial plan.  He excels at analyzing a prospect’s situation and resources and then developing a plan that is intellectually and logically sound. But, when initially engaging with prospects or when presenting a plan, his rational, analytical approach is sometimes interpreted as indifference. While no one has cited his or her perception of an indifferent attitude as a reason for declining to become a client, Elliot suspects that has occurred.

John, Helen, and Elliot, like other members of the firm, worked independently to uncover opportunities and develop new clients. One day, however, Helen uncovered a prospect whose situation was a bit more complicated than anything she had previously encountered. She asked Elliot to help her develop an appropriate plan and offered to split the fee with him.

They turned to John for advice. John not only enjoys delivering presentations, but he has the ability to break down a complex solution into logically connected components and present them in an easily understood manner. Helen and Elliot readily “recruited” John to join the team.

When Helen presented her plan to the client, she brought her “team” with her—John to present the core elements of the plan, and Elliot to answer any technical questions the client might have.

Not only did they close the case, but they closed it in a shorter period of time than either typically closed cases—even far less complicated (and far less financially rewarding) cases.

It didn’t take long for them to recognize the value of the synergy created when each “team” member contributed that which he or she was uniquely suited and motivated to do. The ad hoc team soon became a formal team. After three-plus years, the team is still closing more cases as a team than they ever did collectively, working independently.