Are You Using Advanced Bonding/Rapport And DISC? 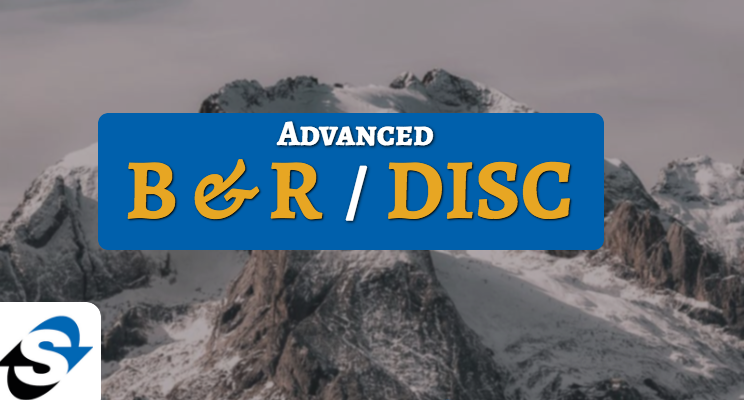 Today I wanted to briefly discuss DISC, but with a different spin on it. You know DISC already. We go into it in depth during our Chicago and Northbrook area all-intensive 3 Day Boot Camp.

You know the four letters and the definitions. As a refresher, though, I'm attaching a document with a bit more on DISC.

But for today, I want to touch on something that's really key. Here's the question I get all the time.

“What's the right DISC profile to succeed in sales? Like where should I be?”

And wherever your plotted out in the chart, wherever your natural style is (let's say you're a D or an I, S or C), it doesn't really matter.

Here is the GOLDEN RULE OF DISC.
It's not where you start, it's where you're willing to go to.

Here's what I mean by this….

Let's say you're a high S on this chart. You're basically in here as S being your natural style. Let’s say, though, you're dealing with people who are D's or I's or C's. Here's what I want you to think about adapting. It's not so much where you're at now in your natural style, it's where you're willing to go. If you know that, at a real fundamental level, it will help you to mirror and match others with physiology and tonality. If you’re saying to yourself “well, that’s just bonding and rapport”, this is more advanced. So how can you adapt, mirror, and match these other styles?

When you're considering your adaptation using DISC at a real practical level, I just want you to get your head around this concept. Then it all comes down to how you do it.

It's tonality, it's physiology, it's presence. It's the way you communicate in the written message or just overall in a face to face versus on the phone. It all comes together. Just for today though, get your head around this concept.

Where are you willing to adapt to?
It's not where you start, it's where you're willing to go.

Here are some of my recent articles:

How Do you Expect To Manage Salespeople, If You Aren't A Student First?

Creating Value in Every Interaction

Coaching The Contrarian Salesperson in Chicago - Adult to Adult

This One Mindset Can Help You Transform Your Selling Dynamic