This One Mindset Could Double Your Sales in 2020. 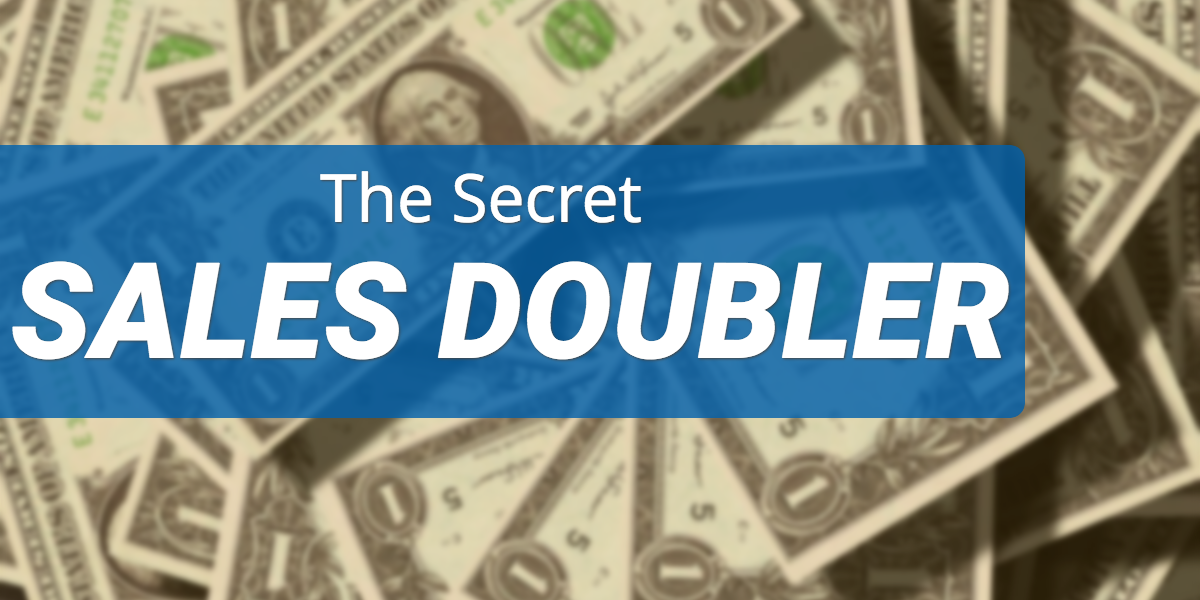 I want to share with you a concept that can transform the way salespeople really view their future and their growth.

But that's not motivating enough. It's just this incremental number.

What would doubling your sales, or your income, do for your lifestyle and mindset?

I know it sounds weird to ‘double’. It sounds like this huge thing! If you double small activities the ultimate results can be doubled too. The law of compounding is so powerful!

If you had a new job and you were to discuss the first 30 days of pay.

How many folds of paper do you think it takes to get to the sun? Seriously, guess before reading the answer.

It sounds weird, but look it up. It's true. And it's simple math.

It's just a little bit of extra prep. But get in that zone of prospecting, or doubling the number of referrals you ask for. Many people ask for one a week. Now they're asking two a week. In a few weeks they’re going to ask for four. They then continue to double it a few more times. Over time think of the compounding effect of just taking a small behavior and doubling it. You put a few behaviors together and you keep doubling them you'll get to that point where your results will then show.

Look at your cookbook. Look at your behavioral plan, and think to yourself, "What can I be doubling that will ultimately lead to my doubling of results?"